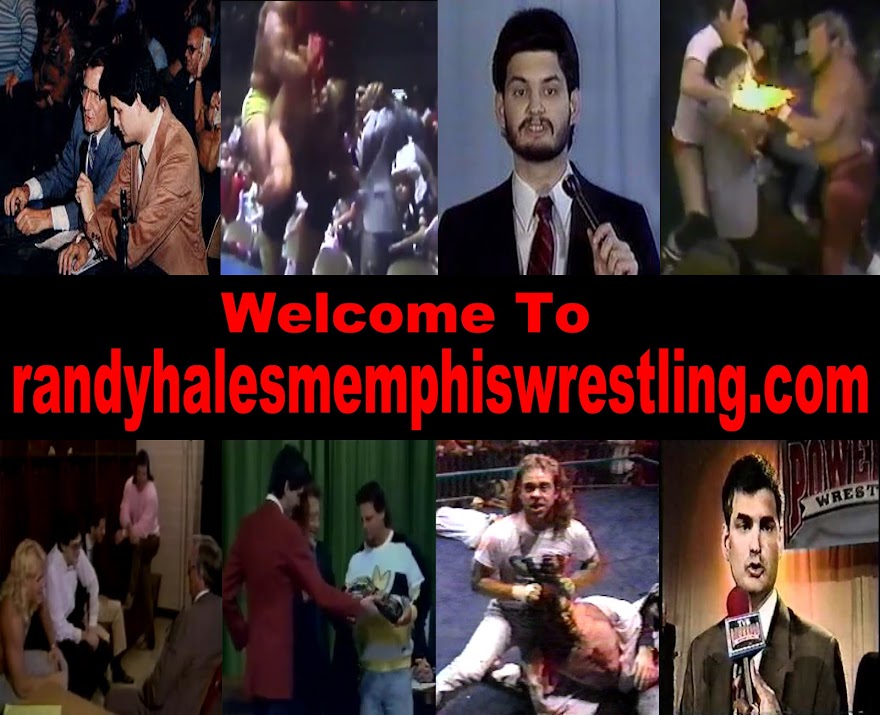 Power Pro Wrestling was a live event and television Wrestling program that operated  from 1998-2001.  Power Pro was also the first company to have a relationship with the WWE to develop taleeventualynt.

This page presents the first time online that Wrestling fans can purchase this historic series from Memphis.

Over time. all 154 live TV shows will be available for purchase.

Check back in a few days and pricing information will be announced and a purchase button will be added.

A episode guide, listing a recap of all 154 shows can be emailed to you for free.   Just email a request to randybentonhales@gmail.com

I became a Memphis Wrestling fan at the age of 10 and was able to Live My Memphis Wrestling dream,  eventually becoming the founder, owner and president of Power Pro Wrestling.  I also worked my way up the ladder in the famous Memphis Territory run by Jerry Jarrett and Jerry Lawler. Starting as a ten year old merchandise seller, then moving up to Ring Announcer before I spent years as the booker and General Manager.

Yes, I Lived The Dream.  Check out my new podcast, Memphis Memories at podavenue.com

In the month of June, we wanted to spotlight Memphis Wrestling's Notable Father's! 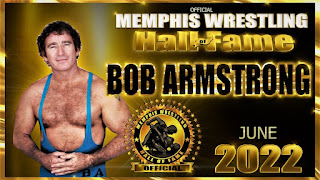 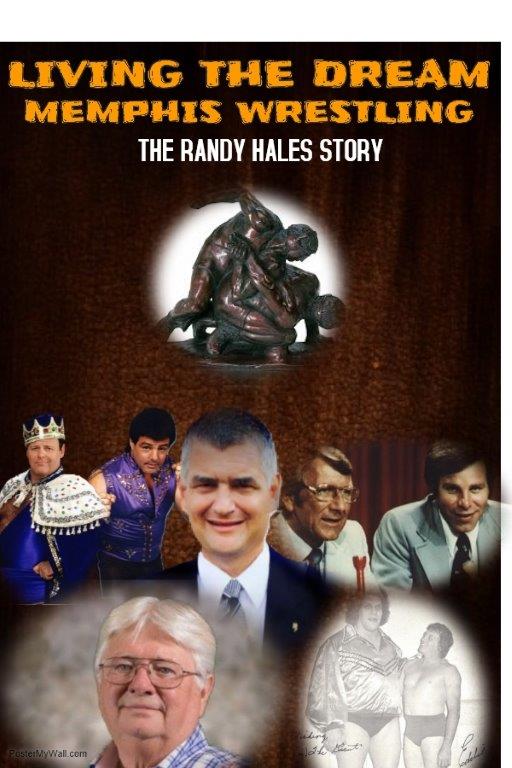 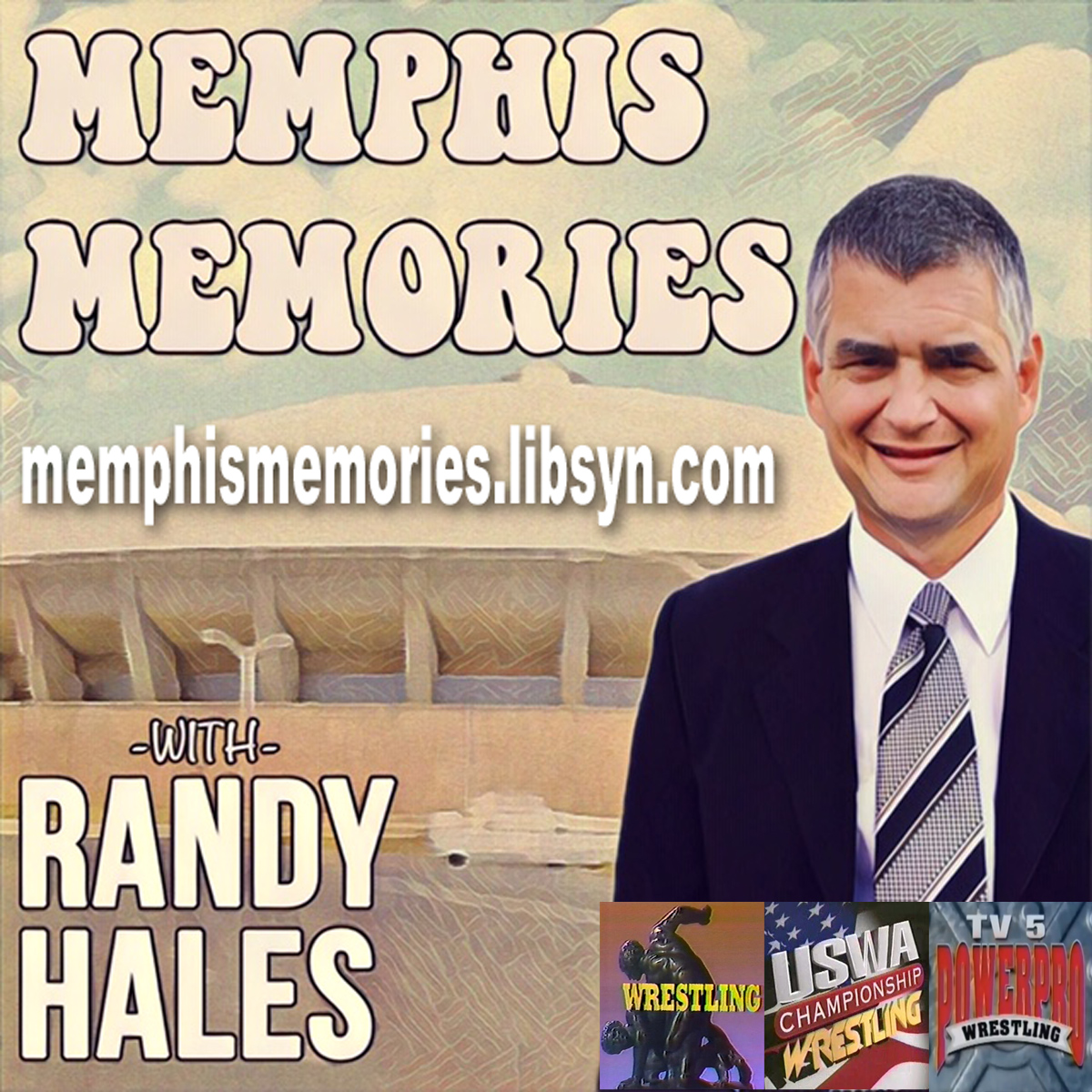